The Illinois 130/High Cross Road Corridor Planning Study was initiated for and subsequently funded by the Illinois Tomorrow Corridor Planning grant program, which provided $15 million to local government agencies for corridor planning over a period of five years (1999-2004). In January 2003, the City of Urbana was awarded $135,000 to analyze the IL 130/High Cross Road corridor and create a plan that guides development in the corridor. Local agencies contributed another $15,000 as their cost share. The city contracted the Champaign County Regional Planning Commission to complete the study over an 18-month period that began July 2003.

The study’s primary goal was to promote logical development that considered interconnectivity of land uses and transportation networks for the City of Urbana, its rural surroundings, and the urbanized area comprised of the City of Urbana, City of Champaign, Village of Savoy and Village of Bondville. The study area extended eight miles along Illinois Route 130/High Cross Road between Ford-Harris Road and Old Church Road on the east side of Urbana. The IL 130 Corridor Study was approved in 2007. 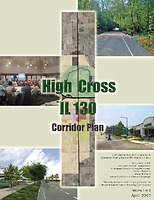 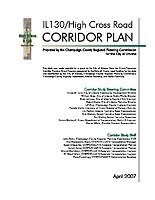 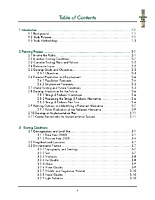 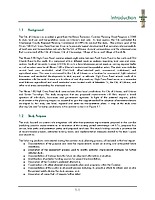 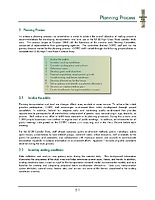 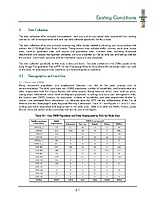 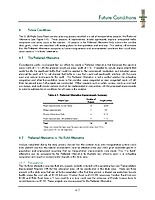 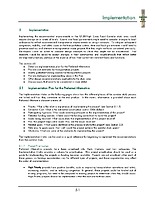 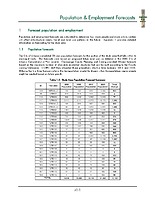 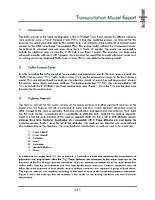 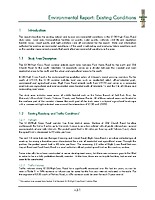 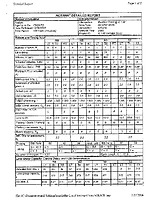 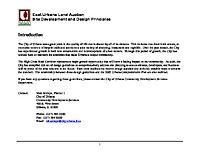 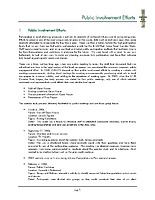 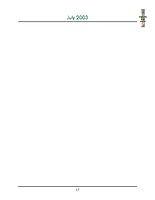