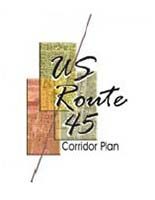 The U.S. Route 45 Corridor Plan is intended to examine inter-related land use and transportation issues in the U.S. Rt. 45 Corridor, which includes a portion of the City of Champaign, the Village of Savoy, and the Village of Tolono. The plan will encourage the separate governments in the area to coordinate their planning efforts.

The study area encompasses only 4% of Champaign County, but it accounted for almost 50% of the county’s population growth between 1990 and 2000. It is one of the fastest-growing areas of the county. The Village of Savoy, grew by 67% during that period. The area includes about 43 square miles bounded by Windsor Road to the north, First Street (CR 1200 E) on the east, Sadorus Road (CR600 N) on the south, and Staley Road (CR 800E) on the west. The area also takes the University of Illinois South Research Park and a potential connection to Rising Road on the west side of Champaign-Urbana-Savoy Urbanized Area and is extended southward to include the village of Tolono whose extra-territorial planning jurisdiction now extends into the urbanized area.

Champaign, Savoy, and Tolono all anticipate continued strong business and residential growth in the study area. All three communities have recently adopted or updated their comprehensive plans. The extraterritorial planning jurisdictions of Champaign and Savoy and of Savoy and Tolono overlap significantly.

Willard Airport is the single largest land use in the study area and is located roughly in the middle. The study area is traversed by U.S. Route 45, Interstate 57, and Curtis Road, proposed as a major arterial between a new interchange at I-57 and First Street. Two major railroads, the Canadian National (former Illinois Central) and Norfolk Southern, also cross the study area.

The planning study is designed to supplement, but not to supplant, the planning efforts of the three municipalities, the University of Illinois and other area-wide agencies. The study will examine the areas where individual plans overlap, come into potential conflict, and are inter-dependent. This will provide for a higher degree of intergovernmental cooperation and coordination in land use and transportation planning, economic development, environmental protection, provision of utilities and services and provision of parks, greenways and trails. It also provides a means for developing cooperative approaches to ensure land use compatibility with major transportation facilities including Willard Airport and the two Class 1 railroads that traverse the study area.

The work will be overseen by a committee made up of the one representative from each participating government. The planning process will involve extensive background studies by the CCPRC staff. These studies include:

This work will be summarized as issues and forces affecting the area.

Joint goals and objectives will be developed. Alternative specific proposals will be tested against different growth scenarios before a final plan is proposed. The plan will make specific recommendations for transportation improvements, adjustments to existing plans, changes to existing zoning and other regulations, and mechanisms for enhancing intergovernmental cooperation.

Public comment and participation will be sought throughout the project. The plan is advisory and the implementation of its recommendations will be up the participating agencies acting individually and jointly.

Work on collecting background data began in fall 2003. The work is intended to be complete and the plan forwarded to the participating governments by June 2005. The overall budget of the plan is $152,000. Of that amount, the participating governments provide $17,000 and the remainder is funded by an Illinois Tomorrow grant administered by the Illinois Department of Transportation.

The corridor defined by U.S. Rt. 45 and Interstate 57 between the City of Champaign and the Village of Tolono is one of the fastest-growing areas in Champaign County. The local governments in the area have recognized that as growth continues, a higher degree of coordination and cooperation among them will be needed to serve their citizens effectively and efficiently.

These governments have come together to jointly develop a plan to coordinate land use and transportation decisions in the U.S. Rt. 45 Corridor. The participating governments include: the Village of Savoy, the Village of Tolono, the City of Champaign, the University of Illinois, Tolono Township and Champaign County.

The U.S. Rt. 45 Corridor Plan is designed to complement existing plans and provide a framework for cooperative decision making. The planning project is funded with an Illinois Tomorrow Grant from the Illinois Department of Transportation and funds from the participating agencies. Champaign County Regional Planning Commission provides staff support for this project. 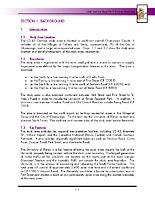 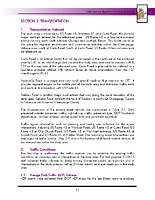 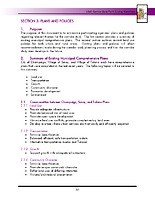 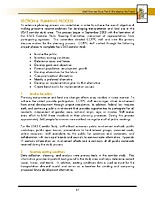 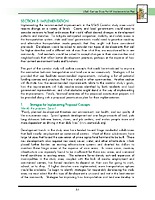 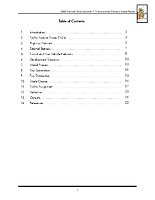 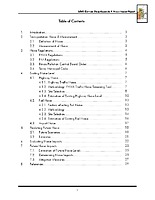 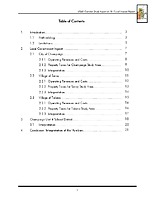 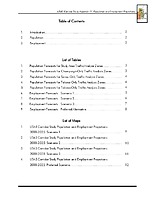 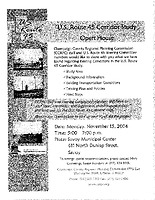 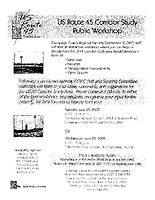 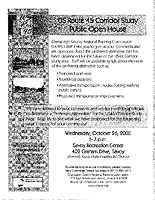 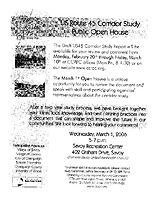